Bankruptcy And Baseball: Lessons From Behind The Plate 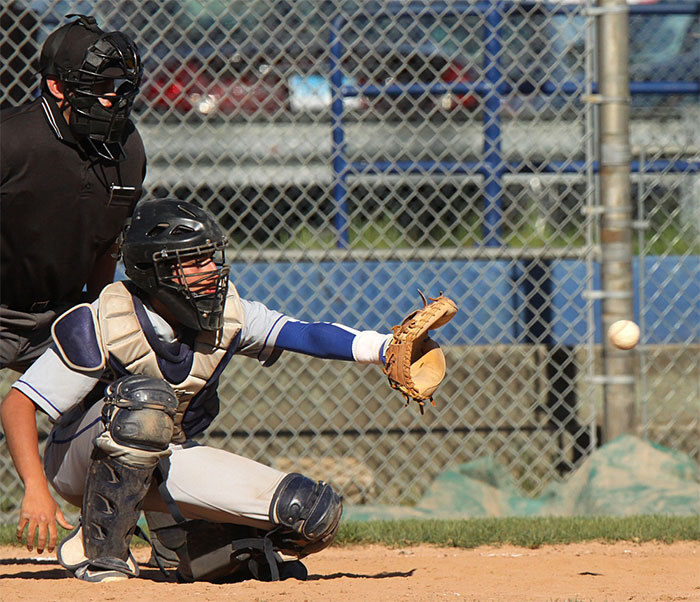 In researching the article Baseball Bankruptcy Hall of Fame and its accompanying infographic, I tried to compile a true allstar team of MLB debtors. I discovered that every position in baseball, from infielder to outfielder, from pitcher to designated hitter, has been represented as a debtor in the Bankruptcy Court, except one: the catcher. I could not find a single backstop who had needed to use bankruptcy to take control of his finances.

It struck me that perhaps it was not a coincidence that the player who has been described as the onfield manager was the one glaring omission from the bankruptcy lineup. To be an effective catcher requires skills more of thought, attitude and toughness than physical gifts; these catchers’ characteristics are good traits to emulate when trying to recover from bankruptcy:

Be aware of your surroundings. Whether assessing the score, count, baserunners or your own income and expenses, detailed understanding of the elements in play may make the difference between winning and losing.

Keep calm. You are the center of the game and your financial life. Catchers are expected to be able to settle the pitcher’s nerves and debtors are expected to answer questions truthfully, produce documents about their assets and liabilities, and interact meaningfully with upset creditors.

Have a plan. A good catcher is thinking about whether to call a fastball, curve or slider, inside and high or low and away and how to respond to a hit or stolen base. A debtor needs to think about managing spending, rebuilding credit, and consolidating finances. Bankruptcy offers a tremendous opportunity to build towards a stable financial future, but that can’t happen without strategic thinking.

Be tough. Catchers get knocked around every game, all game by fastballs, foul tips and charging baserunners.  They have to come back strong night after night. Debtors need to re-orient themselves about their financial habits and brush off challenges to their self image before, during and after their bankruptcy case.

A facemask, chest protector and kneeguards are frequently called the “tools of ignorance”, but those in the know understand that catchers are usually the smartest players in the game. Debtors can study the one player who faces the opposite direction from everyone else on the field and use those lessons to turn their bankruptcy case into a winning experience.