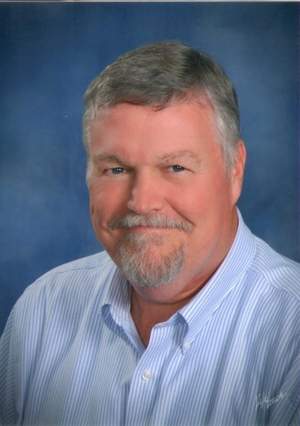 His financial resume makes him appear to be a maximum deadbeat. Steve Glaser, former Portland City judge, is seeking to overcome 4 bankruptcies, failed businesses, bad investments, overwhelming tax debt and cancer as he tries to win Tennessee’s 44th District seat in the House of Representatives. Only time will tell whether Glaser will succeed in besting his financial demons to join other politicians who have transcended their financial woes to become great leaders and statesmen.

Glaser and his wife, Sonja, have declared Chapter 13 bankruptcy four times since 1996. The Glasers successfully completed the 1996 bankruptcy, and the case was discharged in 2000. Records show they filed again in 2004, but the bankruptcy was later dismissed for failure to make payments to the trustee handling the case.

Glaser again filed for bankruptcy June 3, 2005, but that case was dismissed because he failed to appear at a scheduled meeting with creditors, court records show.

He filed bankruptcy for a fourth time Sept. 9, 2005, as part of the terms of that bankruptcy, Glaser agreed to surrender his home.

Glaser has reason to hope that his checkered financial past will not defeat his political ambitions: The revelation that District 45 House candidate Courtney Rogers had declared Chapter 7 bankruptcy in 2005 didn’t derail her bid to unseat Republican House Caucus Chairwoman Debra Maggart during a bitter primary battle this summer.

Perhaps as a sign of the struggling U.S. economy, bankruptcy is playing an unusually active role in this season’s campaign dramas. Harvard Bankruptcy Professor and United States Senate candidate Elizabeth Warren continues to battle integrity issues connected to her former claims of Cherokee ancestry, and the Connecticut Senate race has involved finger pointing by both candidates. Chris Murphy, the Democratic senate hopeful, has had to answer revelations that missed mortgage payments lead to the bank filing a foreclosure complaint against him in the mid-2000’s, while Linda and Vince McMahon have been shamed into repaying hundreds of thousands of dollars in debts that were discharged in their 1970’s bankruptcy. The discharge has raised integrity issues because the McMahon’s have since made millions in their WWE wrestling empire.