Buying a Car At Auction – Choosing a car at Auction: Needle in a haystack 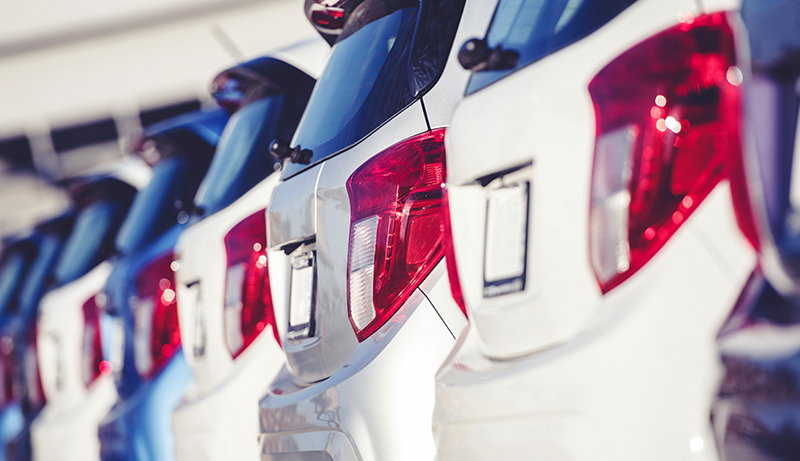 For David Lardner, he had low standards for his $5,000 car, but there were standards:

Having access to the vehicle identification number (VIN) allowed Clark to run reports like CarFax and AutoCheck on promising vehicles.  But, just because the online reports might be clean doesn’t mean much if the car was damaged and fixed outside of using insurance. Self-pay repairs often don’t make it to those services.

After a couple of hours searching through the acres of available cars, Clark chose three cars that passed his tests, looked ok, and were likely to come in under his budget of $5,000.  But that wasn’t his real number:

There were additional costs that auction buyers have to consider when going to an auction: fees, taxes, and tag and title charges, to name just a few.  Plus, he intended to pay with a credit ccard for the protections offered by the credit card companies, and the auction houses add in a 2% up-charge.  That meant his bid was capped at about $4,000.

By the time he was done, he found a car that matched his standards for about $3,900. But the big takeaway from his experience was that it’s critical to know what you’re doing or bring someone who does. If you don’t you could find yourself worse off than before.

Check back next time to see how David Lardner’s auction vehicle worked in the real world.

P.S. Did you know that sometimes you can sharply reduce the amount of your car payment in Chapter 13? To find out more take a look at my video,